Established in 2012, Cor Capital is an investment management firm based in Melbourne, Australia. It is the manager of the Cor Capital Fund, an Australian registered managed investment scheme that seeks to generate stable positive returns, regardless of prevailing economic or financial market conditions. The objective of the Fund is to generate medium to long term returns, without significant interim drawdowns, by investing and trading in developed-market equities, precious metals, fixed interest and cash. The Fund portfolio is highly liquid and diversified. It is commonly used as an alternative asset within a broader strategic asset allocation or as a standalone medium-term absolute return investment. 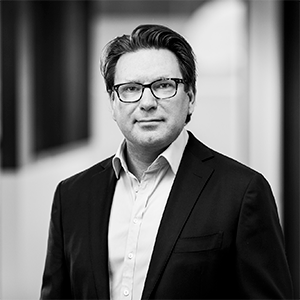 Davin established Cor Capital in 2012 to focus solely on the management of the Cor Capital Fund. Prior to Cor Capital, from 2006 to 2011 he served as a Director in the Wealth Management division of UBS Australia. He has 20 years’ experience in stockbroking (UBS and Citigroup) and funds management (Merlyn Asset Management) serving institutional and private clients on both a discretionary and advisory basis. Davin has undergraduate and post-graduate qualifications in finance and is a Fellow of the Financial Services Institute of Australasia. He is the Portfolio Manager of the Cor Capital Fund with overall responsibility for the investment strategy and its implementation. 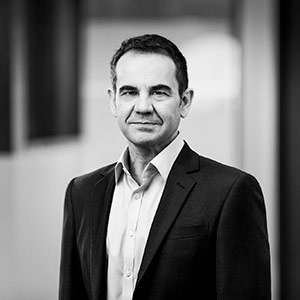 Tom joined Cor Capital in 2012. He was previously a Managing Director and Asia Pacific Head of Credit Suisse HOLT (2001-2010), leading teams based in multiple markets and advising institutional investment managers and hedge funds on global stock selection. Prior to joining Credit Suisse, Tom was Managing Director of HOLT Value Associates Global Securities. He also held a variety of positions over 13 years at Merrill Lynch. Tom holds a bachelor’s degree in economics and finance, and attained adviser and principal-officer accreditations across key developed markets in Australasia, Europe and North America. 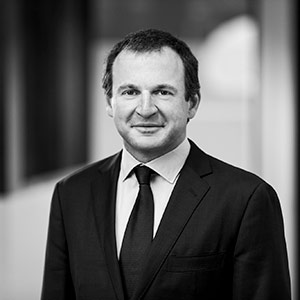 Matt joined Cor Capital in 2016 to manage the operating business’s IT and finance functions. He has previously worked in the UK on regulatory risk, finance and IT development projects. His roles have varied from Financial Controller, Project Manager to Data and Risk Analyst. Throughout his 20+ year career, Matt has worked for Royal Bank of Scotland, ANZ, NAB, Liberty Syndicates Insurance and KPMG among many others. Matt acquired a Bachelor of Commerce degree and Chartered Accountant designation in the 1990s. He has also recently acquired a Diploma in IT and is a Prince2 Project Management Practitioner. 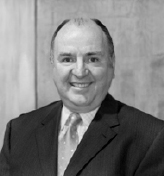 Roger is co-founder and Executive Chairman of Bakers Delight, the largest national chain of bakeries in Australia with over 700 bakeries operating throughout Australia, New Zealand and Canada. He has been inducted into the Hall of Fame for both the Swinburne University of Technology’s Australian Graduate School of Entrepreneurship (AGSE) and the Franchising Council of Australia. Roger has been named ‘Citizen of the Year’ for the City of Boroondara and was granted an Order of Australia for his tireless work within the community.

Roger is a board member of the Bionics Institute and the Cranlana Programme, an educational entity geared at leadership development. He is a Director of Epic Health, a small integrated health care business, NQR, a supermarket chain, and is President of the Australian Retailers’ Association.​ 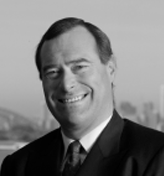 After graduating in Economics and Law, Andrew practised law for 7years, 5 in his own firm specialising in taxation and commercial law.

Andrew completed an MBA in 1988 at IMD in Switzerland. Recruited by a top Wall St. firm, the job never materialised as the ‘Black Friday’ crash of October ’89 unfolded so he returned to Australia and gained control of a failed finance company. Andrew turned it around to list on the ASX 14 years later. FlexiGroup Ltd is now a Top 200 company. Andrew is the major shareholder and Chairman.

Andrew has served on many Boards including the Resort Management Board for Mt Buller and Mt Stirling, the Florey Neurosciences Institute, the Zoo Foundation, the Menzies Research Centre and numerous private companies. Philanthropic interests include founding and chairmanship of The Abercrombie Foundation. He has been Treasurer of the Victorian Liberal Party for 5 years. He has interests in real estate & telecommunications and was the Regional Chairman of the World Presidents Organization and on the WPO International Board – after many leadership roles in YPO since 1995. 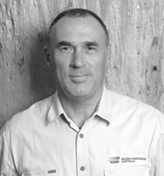 Andrew pursues a variety of business interests through the A V Myer Group of Companies, including property development, investment, film and philanthropy. He is a director of The Myer Family Investments since 2013. Andrew was Vice President of Bush Heritage Australia for nine years until March 2016 and a director, Chair and Deputy-Chair of the Melbourne International Film Festival for sixteen years until October 2017. He was appointed Chair of Arts Centre Melbourne Foundation and became a director of Documentary Australia Foundation in June 2017. He is founder and a director of the Andyinc Foundation, a PAF established in 2002. A producer and executive producer of Australian feature films, Andrew’s credits include Radiance, Three Dollars, Look Both Ways, Romulus My Father, My Year Without Sex, Balibo, Make Hummus Not War, the telemovie Dangerous Remedy for the ABC, Paper Planes, Last Cab to Darwin and Monsieur Mayonnaise.